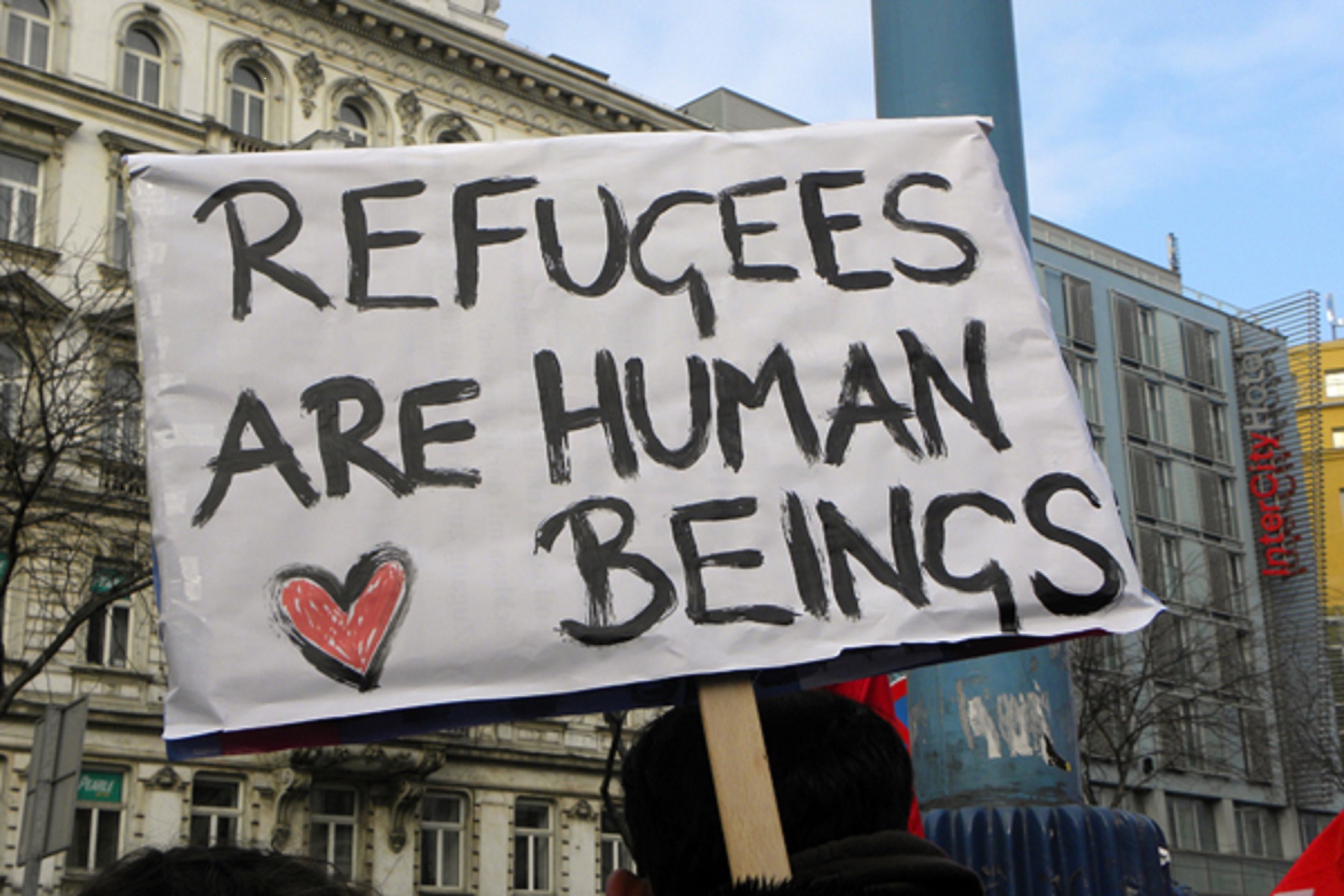 For the last two years, politicians and the media have been telling us that we are in the throes of a refugee crisis. Whenever those with power use language like this, it is worth scratching the surface in order to see the bigger picture.

The United Nations High Commissioner for Refugees estimates that there are some 20 million people seeking refuge around the globe. Over 80% are hosted by developing countries – that is, countries with not enough to support a minimal standard of living for their people. Many African countries take in refugees from war-torn neighbours and similar events occur in Asia. They do this with limited assistance as they understand the needs of people fleeing for their lives or from persecution.

Lebanon’s population has grown by a quarter with the influx of Syrian refugees. Jordan has taken huge numbers too. In fact, the movement of large numbers of displaced people across borders is perfectly normal where we have a militarised world in which the great powers intervene and take sides, stoking conflicts. Now we find a couple of million people from the Middle East desperate for sanctuary and trying to reach Europe.

Europe is wealthy and far better placed to host large numbers of refugees than other areas of the world. Last year, Germany took in 800,000 – equivalent to 1% of its population. On that basis, the UK could take 650,000. Cameron’s response – 20,000 over five years.

Whatever happened to humanity and looking after each other? The US and Europe took in hundreds of thousands of Vietnamese boat people in the 1980’s. The UK took in 35,000 Ugandan Asians in a matter of weeks in 1971. As the Balkans was ripped apart by conflict in the 1990’s, Croats, Bosnians, Serbs and Kosovans were welcomed with open arms throughout Europe.

Sadly, we have moved into a very depressing phase of our existence. Politicians, who lack any vision for a better society, simply promote greed. Borders are locked down as they tell us refugees and migrants will take what is ours. It is time we understood at whose expense the West became so wealthy, open our arms to those in need and construct a better world.