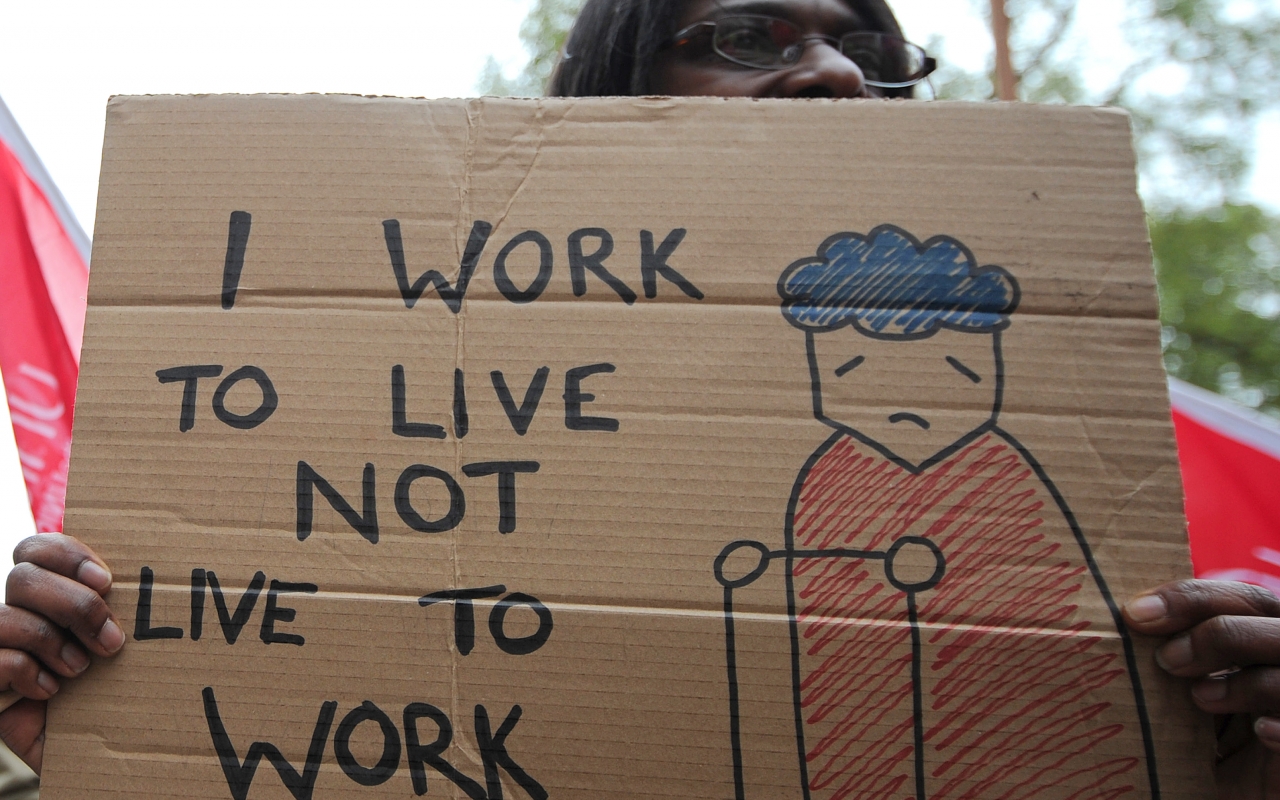 The introduction of Universal Credit, which replaces many state benefits, will have a damaging effect on millions of working families, leaving the poorest running up the down escalator.

Under Universal Credit low-paid workers will be required to work with DWP job coaches to seek more work hours, higher pay, or an extra job as a condition of receiving benefits. If claimants fall short of targets agreed with coaches, they may face financial penalties.

Now this appalling government has introduced this policy in Haringey with a clear intention to sap money from the poor and making victims of anyone who needs benefits. The programme is a perfect example of the government’s heartless policies.

Once fully implemented Universal Credit will mean disastrous consequences for claimants. Applying for it can only be done online, so people without a computer or computer skills will have real difficulty and may not claim. People in part time jobs may be forced to leave these and take a full time job. It’s paid monthly, in arrears, so many will fall into debt and could end up using loan sharks. The housing benefit element is paid to claimants, and trials of this found many claimants went into large rent arrears as money for rent was used to pay for food and heating. The whole benefit goes to one member of the family (normally the male) so women fleeing domestic violence have no income, meaning they may stay with an abusive partner.

The government says that Universal Credit will make work pay. This is rubbish. Campaigners, activists and groups, are uniting to destroy this hated piece of legislation. The Poll Tax campaign teaches how we can bring people together to put a stop to it.