Grenfell Tower Residents – You Are Not Alone

“When society places hundreds of proletarians in such a position that they inevitably meet a too early and an unnatural death, one which is quite as much a death by violence as that by the sword or bullet; its deed is murder just as surely as the deed of the single individual.”

“These words were written by Friedrich Engels in 1845. Over 170 years later, Britain remains a country that murders its poor. When four separate government ministers are warned that Grenfell and other high rises are a serious fire risk, then an inferno isn’t unfortunate. It is inevitable. What happened wasn’t a “terrible tragedy” or some other studio-sofa platitude: it was social murder.”

The above statement is from the Grenfell Action Group’s (GAG) website from 22nd June 2017, and one we wholeheartedly support. 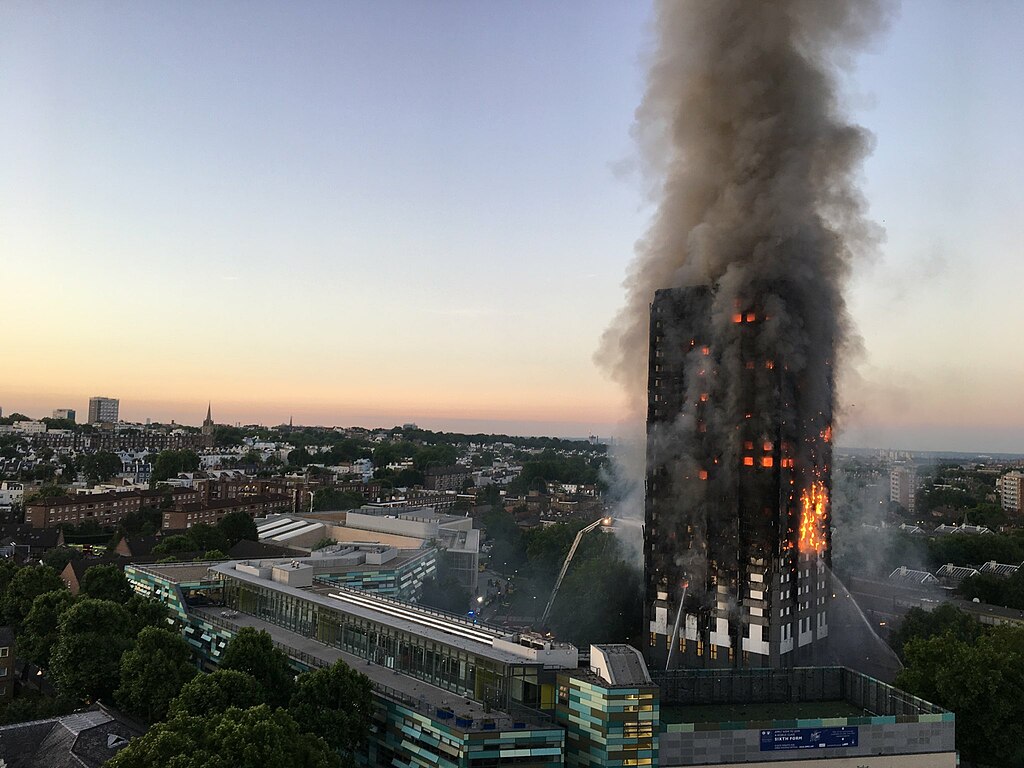 Also from their website, as we can’t say it any better “the many who lost their lives in this catastrophe were our friends and neighbours. We tried to speak for them in life and we will continue to speak for them now. We share the sense of anger and injustice that has troubled this community for years.”

“Even the dogs in the street know that the flammable cladding encasing the exterior of Grenfell Tower played a major part in spreading and accelerating what began as a single dwelling fire with such rapidity that the entire interior of the 24 storey building became a raging inferno in less than an hour. It is incumbent on us also to state our firmly held belief that the cladding in question was not introduced for the benefit of the residents of Grenfell Tower but because Kensington and Chelsea Council had redeveloped the surrounding area. The cladding on Grenfell Tower was intended to pimp it up so that it wouldn’t spoil the image of creeping gentrification that the Council are intent on creating, here and throughout the rest of North Kensington.”

According to a Guardian article (14 June) government ministers were warned numerous times that breaches of fire safety standards are common in the UK and the use of cladding on high-rise blocks is unsafe. The government ignored fire experts’ advice. In the 1990’s the Home Office received a damning report by architect Sam Webb following a survey of hundreds of residential tower blocks. It found half of the buildings inspected did not meet basic fire safety regulations. Webb described the state of Britain’s tower blocks as “a disaster waiting to happen”.

The Lakanal House fire in Southwark in 2009 subsequently proved him right. Six people died when a fire in the high rise block spread from the ninth to tenth and eleventh floors of the building via flammable cladding that had been fixed to the exterior of the block.

Those who died obeyed instructions to stay in their homes. The advice to stay put would have been correct were it not for the recent obsession with cladding high rise buildings and in particular with the use of cheaper flammable cladding, which renders the standard fire safety advice redundant and caused the fires at Lakanal house and at Grenfell Tower to spread so rapidly and uncontrollably from floor to floor. None of this information about known fire risks associated with the use of cladding was ever communicated to the residents of Grenfell Tower.

“Of course there is more to all this controversy than the media have so far reported and we have evidence that we will present here that strongly supports the widely held local belief that a culture of complacency, indifference and negligence has continued for many years at the Kensington & Chelsea TMO and with which the Royal Borough of Kensington & Chelsea (RBKC) are complicit and equally negligent.”

The Grenfell Action Group and the Radical Housing Network are demanding:

We would add to this that all combustible materials be banned from being used in any buildings and any that is presently there be removed immediately.

We also need to remember that it’s not just tower blocks that dodgy developers, builders and some public bodies cut corners on and put our lives at risk. Commercial premises, hotels, hospitals, schools all need to be looked at as well. Premier Inn have recently stated they are “extremely concerned” about the cladding on the new hotel at Tottenham Hale.